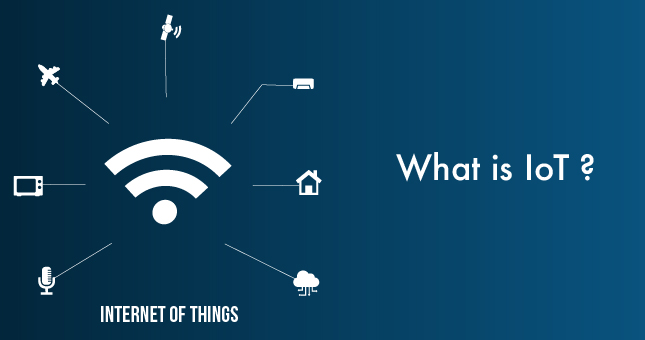 Internet of Things is a trending topic in this era. It is an interesting concept of transferring data over a network with the help of interrelated computing devices, mechanical and digital machines. These interrelated devices contain unique identifiers. The magic concept here is that transferred data does not require human-to-human or human-to-computer interaction. 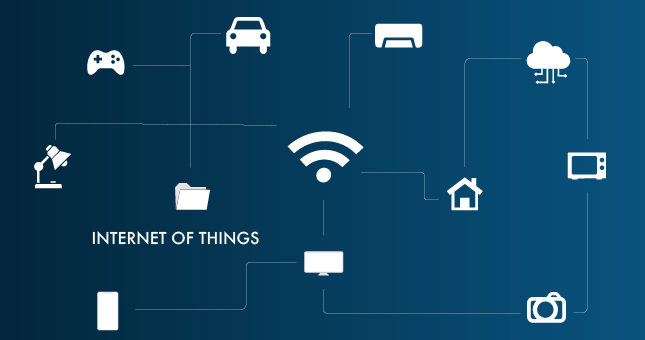 Let us now learn the concept of IoT or Internet of Things. When we separate IoT, the “thing” referred here may be sensors, a person or animal with monitor implants or transponders, any objects that can be assigned with an Internet Protocol(IP) address and are effective in transferring data over a network. The IoT can be best explained where they are mainly used in industries, customer service business, and others.

In a primary environment of IoT, it mainly consists of smart devices that are web-enabled with embedded systems like processors, sensors and communication hardware. These smart devices help in collecting, transferring and acting on data that are obtained from their environments.

The data or information that are collected via smart devices are now transmitted through IoT gateways or other edge devices where the data are sent to be either cloud analyzed or analyzed locally. These devices operate without human intervention. In some cases like setting the devices, giving instructions and access to the data people can interact with devices.

The process of connectivity, networking and communication protocols used by the web-enabled devices rely on specific IoT application applications.  To make the information collecting processes easier and dynamic, the IoT makes use of artificial intelligence (AI) and machine learning. 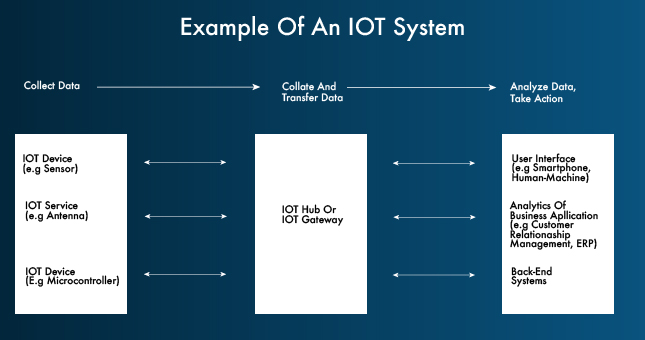 Smart work always beat hard! The Internet of Things aid people in working smarter with ease in the data transferring process. Other than the usage in smart homes IoT finds its application business field. When we deal with the business application it involves every step from how the system work, delivering insights that include the performance of machines, supply chain, and logistics operations. IoT is well-known for coast cutting and lowering labor costs in various companies with its automating process.

The other importance of IoT is improved service delivery, cost-effective manufacturing and delivery of goods, and provides transparent customer transactions.

In this fast rushing technological era, IoT has found its way of adaptation. It will always be a trend until the business work with the concept of connected devices in the race of business competition. Now let us see the importance of the internet of things in an organization.

Applications of IoT in industries sometimes are industry-specific and others are used across multiple industries. List of specific areas where IoT is used in industries are;

The Internet of things is mainly used the most in manufacturing, transportation and utility organizations.  They also find its application in the agriculture, infrastructure and home automation industries leading to digital transformation.

In agriculture field IoT aid in collecting and data transferring regarding rainfall, humidity, temperature, soil content and many other aspects that automate farming techniques.

IoT also helps in monitoring and manipulating mechanical and electronic systems in a building in home automation industries.

Now let us list out some of the advantages and disadvantages of IoT;

Standards and framework of IoT 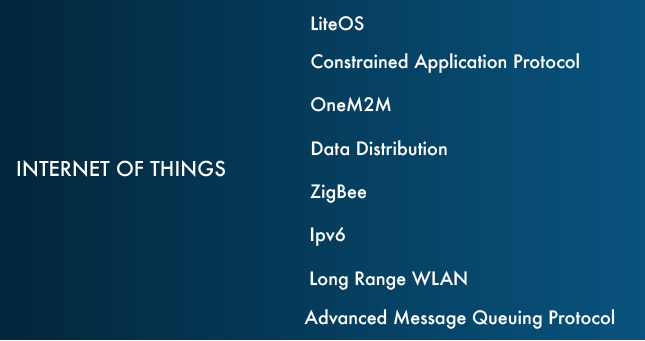 Innovation can be well defined as the imagination of the future and filling the gaps. Internet of Things finds its application in every field. Some of the applications of IoT are wearables, smart cities, smart home applications, health care, agriculture, industrial automation, and others. IoT in industrial application monitors factory digitalization, product flow monitoring, inventory management, safety & security, quality control, packaging optimization, logistics, and supply chain optimization. 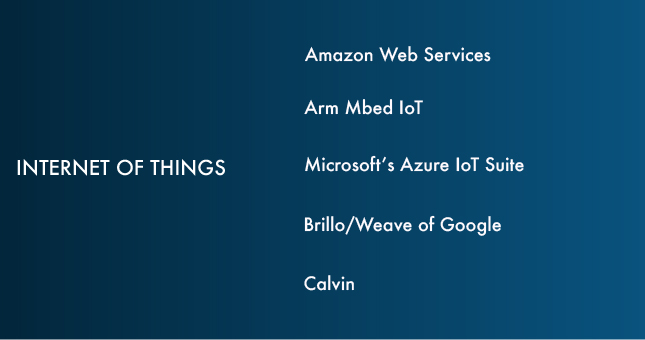 In Altorum Leren, we offer high quality industrial IoT platform to enterprises and aid in building custom IoT applications. We use standardized technologies like Ecllipse Hawkbit, MPLAB, PlatformIO, Ecllipse Ditto, and others


Warning: file_get_contents(index.php): failed to open stream: No such file or directory in /usr/www/users/altoru/blog/wp-includes/plugin.php on line 452

Warning: file_get_contents(index.php): failed to open stream: No such file or directory in /usr/www/users/altoru/blog/wp-includes/plugin.php on line 467